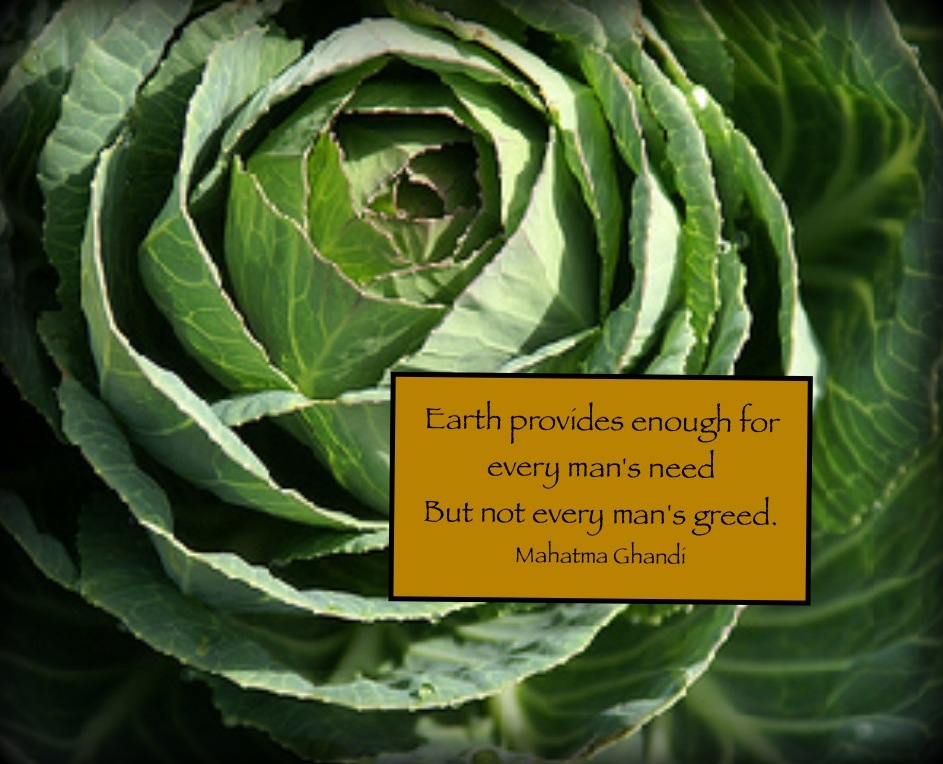 Having a Pure Home and Body doesn’t have to be complicated.  It is important, though to be informed about what issues are at the forefront of healthier living. Here are the topics of 2012 I thought were key in bringing more attention to Chemical-Free Living and reducing the toxins in our homes and environment.

What topics were pivotal in affecting your perspective of Natural Living in 2012?