2014 was a year of growing and understanding more in health and wellness. Knowledge is power and when Americans see the impact their choices have on personal and global health, the easier it will be to create positive change. Here are the top Health discoveries and news stories of the year: 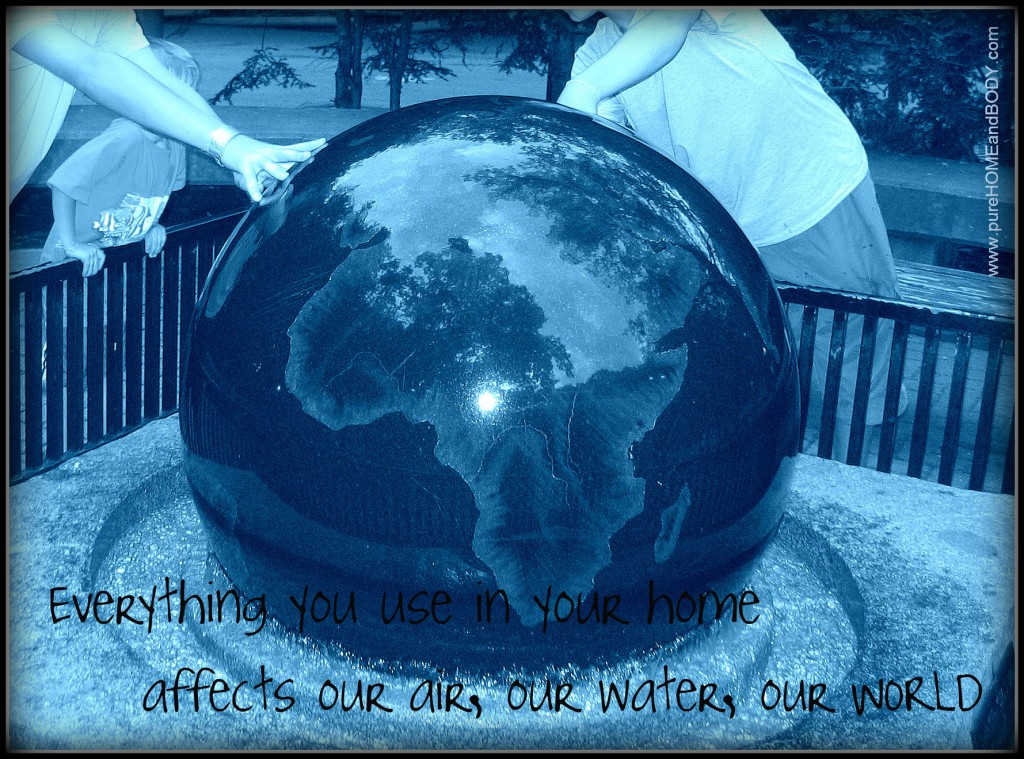 1.  Ebola outbreaks in Africa have spurred scientists, medical professionals and politicians to evaluate procedures in infection control, travel and protection from creating a pandemic of this virus that does not yet have a cure. Vaccines are in the works with hope of solutions as early as this month.

2. BPA, Triclosan & French Fries are creating an environment of super-absorption of hormone-disrupting chemicals into humans. As if Triclosan needed any more negative publicity, the chemical is still allowed for use in adult consumer goods, hand sanitizers and powery coating on paper receipts. Many countries in the European Union and Canada have banned the use of Triclosan, including the state of Minnesota (which has given manufacturers until 2017 to comply) but the FDA and EPA still have not taken steps to protect consumers.

3. Toxics in Holiday Consumer Goods: Plastics and Lead banned for use by manufacturers are leaking into Consumer Products/costumes, Christmas and holiday decorations, questioning the effectiveness of legislation to protect consumers. Caveat Emptor in purchasing all consumer goods, as manufacturers continue to use these toxic ingredients and simply label them as harmful in efforts to release any liability. Consumers are reading more food labels, but now need to pay attention to all product labels to be informed. 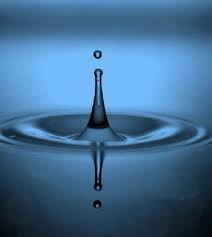 4. Water Pollution is not a third world problem, but a developing country problem as manufacturers and pharmaceutical companies pollute our waterways through direct contamination through production, but also through indirect contamination, mostly from laundering clothing sprayed with chemicals for flame-retardants, fabric finishes and anti-bacterial chemicals for odor control. Pharmaceuticals are excreted through body fluids and urine into public water supplies resulting in Pharmaceuticals in public waterways: National Parks, China riverways.   PlasticsMicroplastics found in Sydney Harbor, Pharmaceuticals, Microbeads in Cosmetics

5. Effects of Neocotinoids on Collapse of Bee Colonies, pesticide use was linked with large bee colonies dying off at sudden rates. Even though this research study first published in 2012 showed compelling evidence linking the harm to bee populations, scientists and farmers are just now evaluating the impact and looking at safer alternatives. 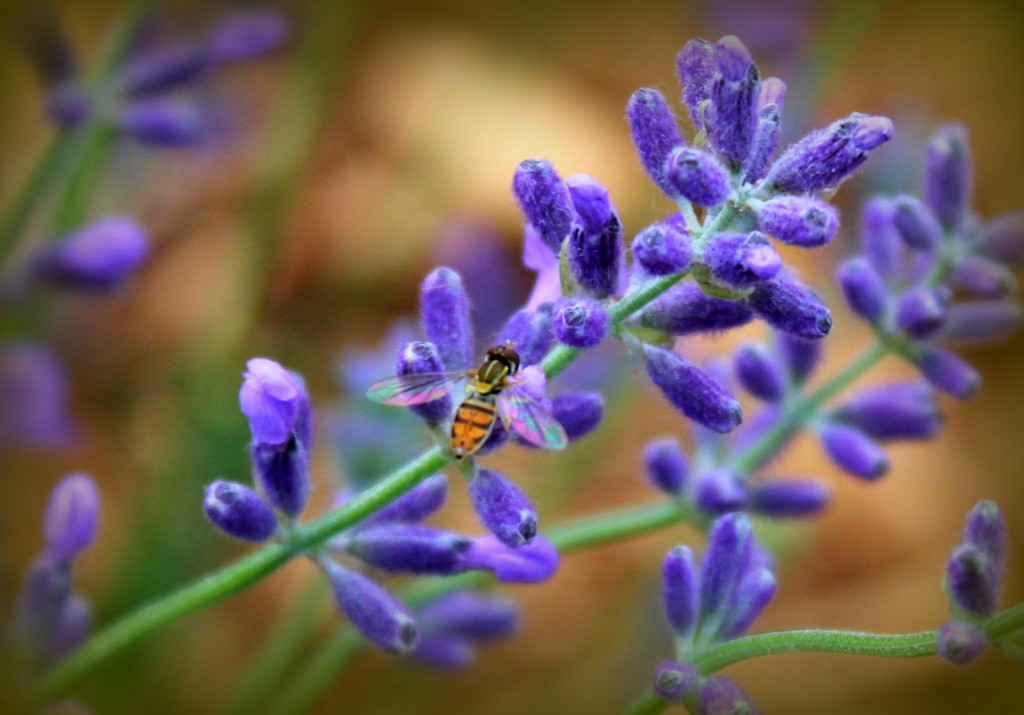 6. Flame Retardant Battles: Research is growing in the case against these toxic chemicals. They are contaminating American Waterways: Columbia River,  Found in mothers breastmilk and passed on to developing babies  , Showing up in bird colonies , may be linked with lower IQ in children exposed to FR in vitro or early in life, and increases cancer risk in fire fighters. We are finding so many detriments to human health from flame retardant fabrics, there is hope in natural materials like milk proteins that are being studied in Italy for effectiveness as flame retardants without all the toxic side effects. 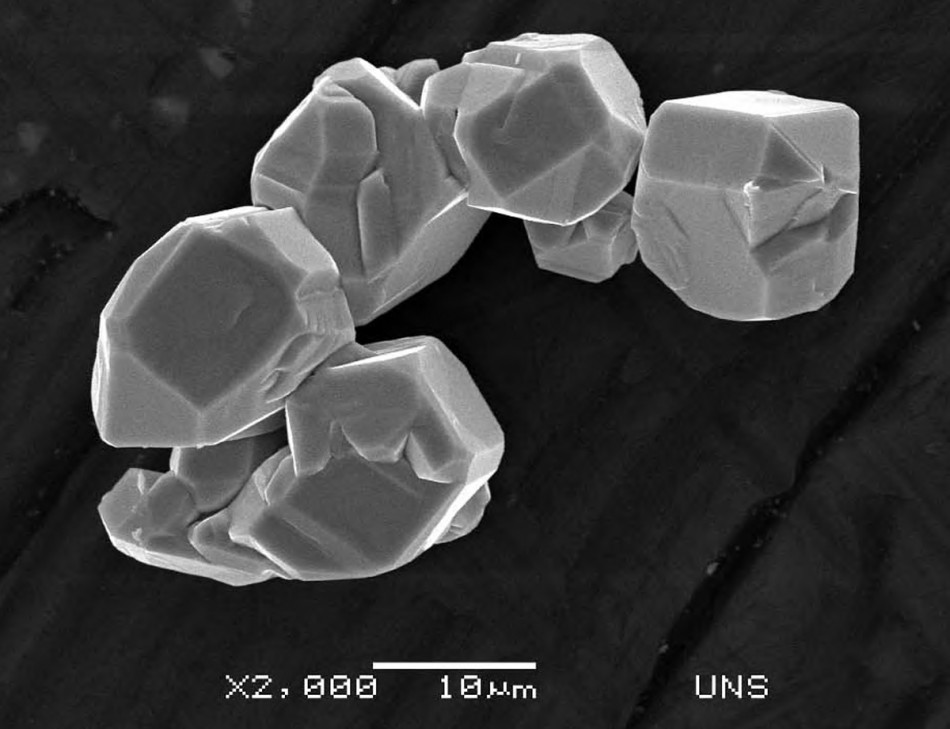